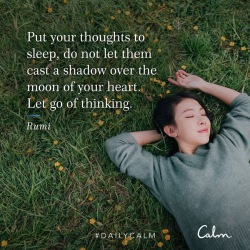 As the quote from today’s meditation (to the right) indicates, this type of meditation makes it easy to let go of one’s thoughts and drift in a place of sensation.  It’s one of my favorite types of guided meditation. 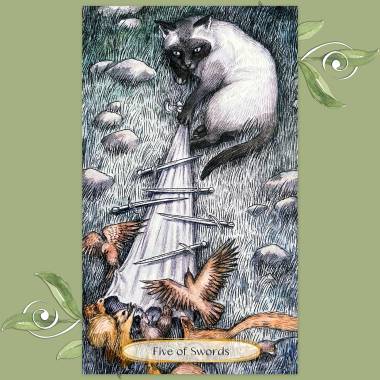 Today’s draw is the Five of Swords, which is traditionally a representation of tests, trials, conflict, and the harbinger of energy stirring to life after the rest and recuperation found in the Four of Swords.

You’ve got this. Slay it, baby.

The tug of war between the birds and the cat is strewn with blades of conflict.  Neither is winning… but neither is either of them loosing.

The message here is a reminder that sometimes conflict isn’t the best option.  Being contrary can waste a lot of time if you let it.  Look at where you are feeling contrary… and consider how much time you’re wasting trying to play tug of war with things and people that don’t really matter.

The #ConnectWithYourDeckChallenge Prompt by E Roebuck-Jones
Question for March 19th: How can I better manage my inner critic? 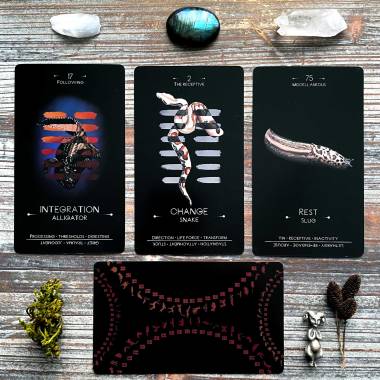 Reading Summary: Accept that it’s a part of you (Alligator) and work at shifting your inner critic’s narrative (Snake) to something not so aggressive (Slug).

Take Away: My inner critic is very aggressive.  Excessively so, and I know this.  It’s not just about what could be done differently, but an abusive dialogue used to beat down my spirit and bleed my soul.

It’s a form of self destruction that can often be insidious, and other times blatant and violent.  The advice here is that It’s important to focus on shifting that tendency to a softer, less aggressive messaging.  Just don’t take it, but accept instead that it’s a part of you that you can work on and adapt, alter and improve upon. 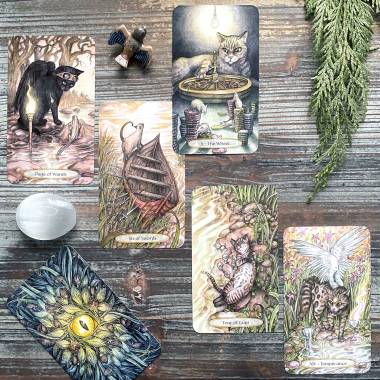 What do I need to focus on for self-care for this full moon?

Page of Wands, The Wheel atop Six of Swords – Don’t worry so much about the ups and downs, just act to make things better. Letting the fickle moods of fate hold you back from improving your life is a bad idea, and can lead to many things you want (or need) to get done being abandoned instead of accomplished.

What are my strengths when dealing with others?

Four of Cups and Temperance – You come off as chill, easy-going, and temperate in mood and behavior. Not a lot of extremes going on, but neither are you particularly boring. You appear to know where your bread is buttered and enjoy those things to their fullest, even while displaying those places where you struggle with moderation for all to see.

I took a nap at the gas station because I wasn’t sure I could make it home safely without one.  So, instead of pushing myself, I pulled a blanket out of the back and took a quick nap.

One thought on “Don’t Waste Your Time”

📆 Transitioning from January to February